10 Things That Can Happen After A DUI 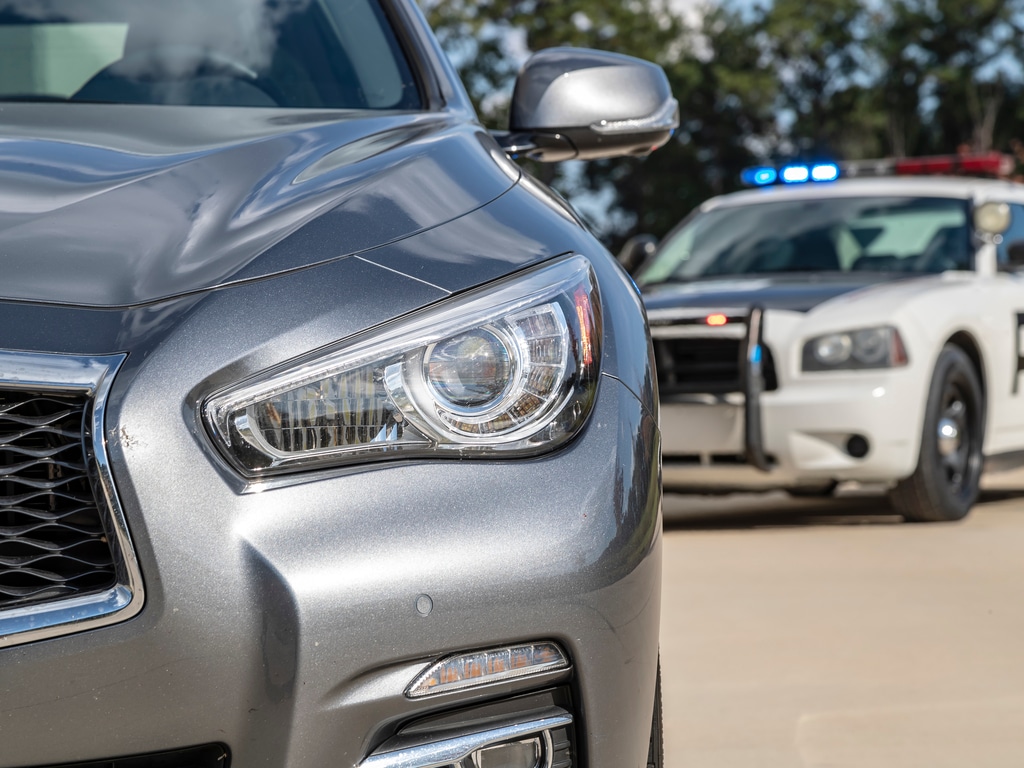 Despite the widespread awareness of the dangers of drunk driving, an average of 29 people still die in DUI accidents in the United States every day. NHTSA data shows that alcohol-impaired driving accounted for 10,479 or 28% of the total traffic-related deaths in 2016.

Given the scope of this problem, it’s no wonder that the United States takes drunk driving offenses seriously.

If you’re caught getting behind the wheel of a vehicle while intoxicated, you’re not only going to get arrested. You’ll have to pay a hefty fine for it, too, and shoulder the expenses of attending face-to-face drunk driving classes or DUI schools online.

These ten things that can happen when you get a DUI will make you think twice before drinking and driving.

1. You'll get arrested and booked.

Drunk driving is considered a crime in the United States. And as with most crimes, the authorities will arrest you and take you to the nearest police station on suspicion of drunk driving if you fail the breathalyzer or sobriety test. There, they will take your mugshot and fingerprints for booking.

States may process DUI arrests differently. In some states, you can be released as soon as someone comes for you and pays your bail. Other states, however, have mandatory jail terms for DUI offenders, even first-timers

2. You will have to appear in court.

All DUI offenders will have to appear in court. At the time your arrest is booked and processed, a police officer will give you a citation that indicates your court appearance schedule for DUI charges.

A DUI case often involves multiple hearings, which means you’ll have to show up in court plenty of times. For many drivers, appearing for a DUI charge can be a humiliating experience. In some states, they show you and the entire courtroom a video of yourself failing the breathalyzer or sobriety test if you deny or plead not guilty to your charges.

3. Your driver's license will be suspended.

Expect to lose your driving privileges for some time if you’re charged with a DUI – even if it’s your first offense. Driver’s license suspension usually happens during your first appearance in court, but some states may also suspend your license immediately if you refuse to take a sobriety test upon arrest.

Even if you’re granted a hardship license, which allows you to drive from home to school or work, a DUI charge will drastically curtail your driving privileges. For the most part, you’ll have to rely on public transport or other people to go around.

4. You'll have to pay a fine and serve probation.

DUI sentences will definitely include a fine. Depending on the state you live in, you’ll have to pay anywhere between $300 to $1100 in fines for a first-time DUI offense. The amount can double or triple for succeeding offenses.

The overall cost of a DUI charge (includes fines, attorney’s fees, testing fees, etc.) is estimated at $7000 – $10,000, but this can balloon if there’s injury or property damage involved. If the court hands you a probation sentence, you will also have to pay for your probation’s monthly administration expenses

If you’re arrested for drunk driving in the U.S., court appearances, fines, and probation aren’t the only consequences you’re going to face. A lot of states have now made jail-time mandatory for all DUI offenders, including first-timers.

First-time DUI is considered a misdemeanor in all states, and the jail term can be anywhere from a week to six months, depending on the circumstances surrounding the case. Subsequent offenses can result in a seven-month to a one-year jail sentence. Again, this may be lengthened if there are any aggravating circumstances involved

6. You need to take DUI classes.

Almost all jurisdictions require DUI convicts to complete a drunk driving and drug education program before they can have their driving privileges reinstated.

Drunk driving schools have face-to-face classes, but you can also take online DUI classes. The program is designed to prevent you from drunk driving again and can last from three to nine months.

DUI classes aren’t free. It’s another expense you’ll have to pay to get your driver’s license back.

7. You'll go through an alcohol evaluation.

You will also undergo an alcohol evaluation while attending DUI classes. Drunk driving schools have trained counselors to evaluate your alcohol consumption pattern and, through a series of questions, assess if you have an alcohol use disorder.

The evaluation will determine whether or not you have to attend a court-ordered alcohol treatment program before reinstating your driving privileges.

8. You're going to pay more for auto insurance.

There’s no way around it; a drunk driving charge will substantially increase your car insurance. Depending on your state and the insurance provider you choose, your auto insurance premiums can go up by 38% – 125%.

After a DUI charge, you’ll be categorized as “high-risk” by most insurance companies. Moreover, most states will require you to get a particular policy – an SR-22 insurance – before you can drive a vehicle again. SR-22 insurance can cost twice or thrice the amount of regular car insurance premiums, and you’ll have to carry it for years after the conviction.

Insurance companies may also deny you coverage if you have DUI on your record.

9. You may have to install an ignition interlock device on your vehicle.

A growing number of states have made it mandatory for DUI convicts, including first-time offenders, to install ignition interlock devices on their vehicles. The tool basically checks your breath for alcohol before allowing you to drive your car. Since it’s connected to your vehicle’s ignition system, your car won’t start unless you’ve passed the breathalyzer test. Some ignition interlock devices activate a security alarm if alcohol is detected.

Ignition interlock device installation and the associated monthly fees can burn a big hole in your pocket. It’s yet another expensive consequence of drunk driving.

10. You can lose your job or have a hard time getting hired.

If you have a job that requires you to drive a vehicle, then a drunk driving charge could get you fired. Also, some companies have a policy against DUI offenses, which means that even if your job doesn’t involve driving, you can still pretty much lose it.

A DUI conviction can stay on your record for at least a decade and will likely affect your chances of landing a good job for the foreseeable future.