These 8 Drunk Driving Facts Will Change Your Life 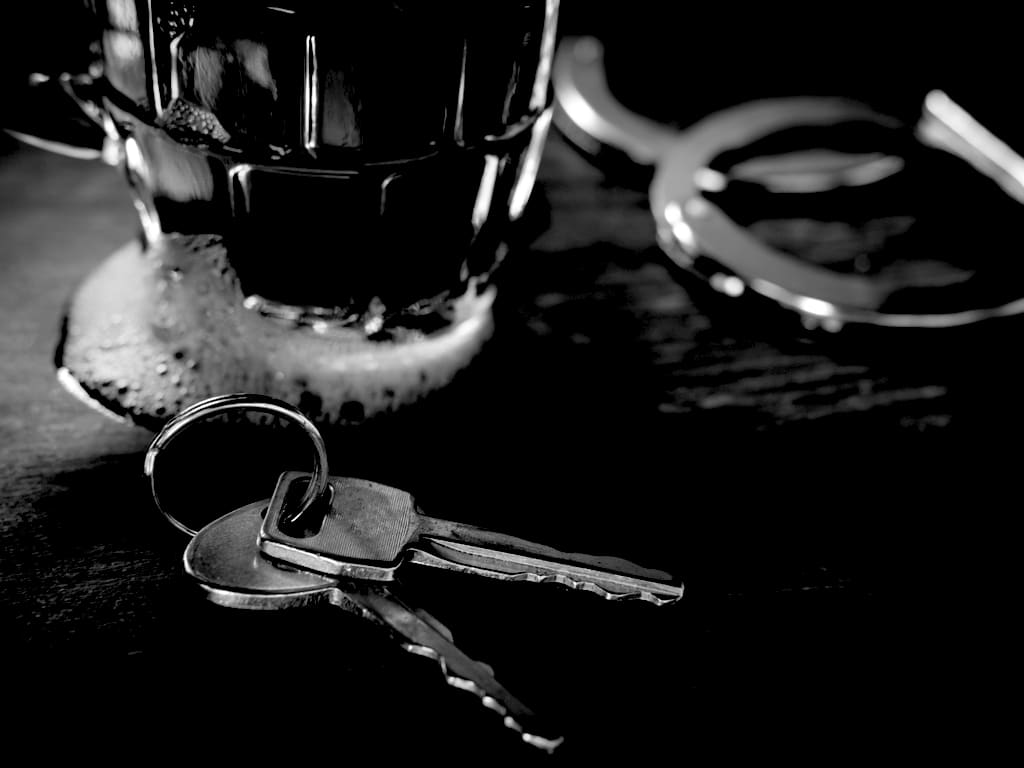 The saddest thing about DUI accidents is that none of those misfortunes had to happen. They happened because someone made a terrible choice and decided to drive under the influence.

From safety repercussions to litigation expenses and the cost of getting a good DUI attorney — these life-changing facts will convince you not to drink and drive.

Fact #1: Someone gets injured in a driving accident every 2 minutes.

According to reports published by the National Highway Traffic Safety Administration (NHTSA), one person gets hurt in a traffic accident every 120 seconds. Moreover, NHTSA statistics from 2016 showed that intoxicated driving claims about 29 lives in America every single day, which means someone dies from a DUI-related car crash every 50 minutes.

These numbers should be enough proof of how driving under the influence can exponentially increase the risk of vehicular and road accidents around the country – and that is why the government imposes stringent laws and consequences for DUI offenses both on the state and federal level.

Fact #2: Even a 0.02 Blood Alcohol Level can impair your driving skills.

In most states, it is illegal to drive a vehicle when your BAC is 0.08 or higher. Doing so will result in a DUI charge if you get arrested for suspected drunk driving.

But just because driving with a 0.07 BAC or lower won’t get you in trouble with the authorities does not mean it’s safe.

At 0.08 BAC, which is considered legally impaired, the effects of alcohol become worse and may include: reduced muscle coordination, lack of judgment and self-control, poor concentration and ability to process information, short-term memory loss, inability to control speed and detect danger, and impaired perception.

However, studies show that alcohol can start affecting your senses after just one shot. At 0.02 BAC, a person may already begin to exhibit a slight lack of judgment, increased relaxation, a decline in visual functions, and inability to multitask – all of which can be dangerous when operating a running vehicle.

The legal drinking age in the United States is 21 years old, which means that people under the age of 21 have no business consuming alcohol, much less sit behind the wheel with a hint of alcohol in their system. Any minor caught drunk driving could face severe consequences, including hefty fines, loss of license, or jail time.

Even with the No Alcohol Tolerance Policy, though, roughly 30 percent of fatal traffic accidents involving teenagers are alcohol-related – way more than all other drug-related incidents combined. More than four thousand teenagers still get killed each year because of alcohol use, a quarter of which involves an underage drunk driver.

Drunk driving is a serious crime in the U.S., and every state in the country has sanctions and legal consequences in place for those who are caught breaking the law.

While first offenses are usually classified as misdemeanors, you can be charged with a felony for a repeated offense or if there are any aggravating factors around the arrest like physical injury or death.

The punishments for DUI may vary from state to state and depending on the gravity of the offense. It may include some or all of the following:

The penalties for a felony DUI offense may involve thousands of dollars in fines and at least one year in prison, among others. Suffice to say; it can change a person’s life forever.

Fact #5: You can go to jail even for a first-time DUI offense.

If you think you can easily get away from a first-time DUI offense, you better think again. Lest you forget, drunk driving is considered a serious crime, which means that even your very first violation can have severe implications.

Some states no longer think that fines and probation are enough, and have made jail-time mandatory for first-time DUI convicts. While the typical jail term is only 24 hours to a couple of days, that’s still time spent behind bars. Also, the sentence may be lengthened in case of aggravating circumstances that are connected to the DUI charge.

Fact #6: DUI can burn a hole in your pocket.

A DUI arrest won’t come cheap. At the very least, you’ll have to cough up a few thousand dollars for the litigation costs and the fines – if convicted. The fine for a DUI offense can range from $300 to $1800, and that’s just for first-time offenders.

The penalty is significantly higher for repeat offenders and DUI cases that resulted in injury or property damage. Also, the court is likely to demand that you pay for any damages the incident has caused,

Aside from the fines and damages, DUI offenders have to complete a three-to-nine-month educational program before they can have their driving privileges reinstated. These classes will cost you another 600 to a thousand bucks and, if you’re handed a probation sentence, you’ll have to pay for the administrative expenses of your probation, too.

Even a first-time DUI offense can put you at a significant disadvantage, and we’re not just talking about a taint in your criminal records here. A DUI charge can affect your financial and employment opportunities, as well.

For one, those with drunk driving convictions almost always have to pay higher car insurance premiums because insurers categorize them as “high-risk.” In fact, most states require a particular policy from DUI offenders – the SR-22, which can cost two or three times more than their previous rate.

Also, keep in mind that employers nowadays are likely to run criminal history checks on applicants. A DUI on your record might qualify you as a safety risk in their eyes, and this could ruin your chances of landing the job.

The solution to all this is simple: Don’t Drink and Drive.

But just in case you find yourself facing a DUI charge, the first thing you need to do is seek professional help. An experienced DUI attorney can help you tackle the complexities of your case and increase your chances of getting a favorable verdict.