What Are the Main Causes of Construction Accidents? Safety First 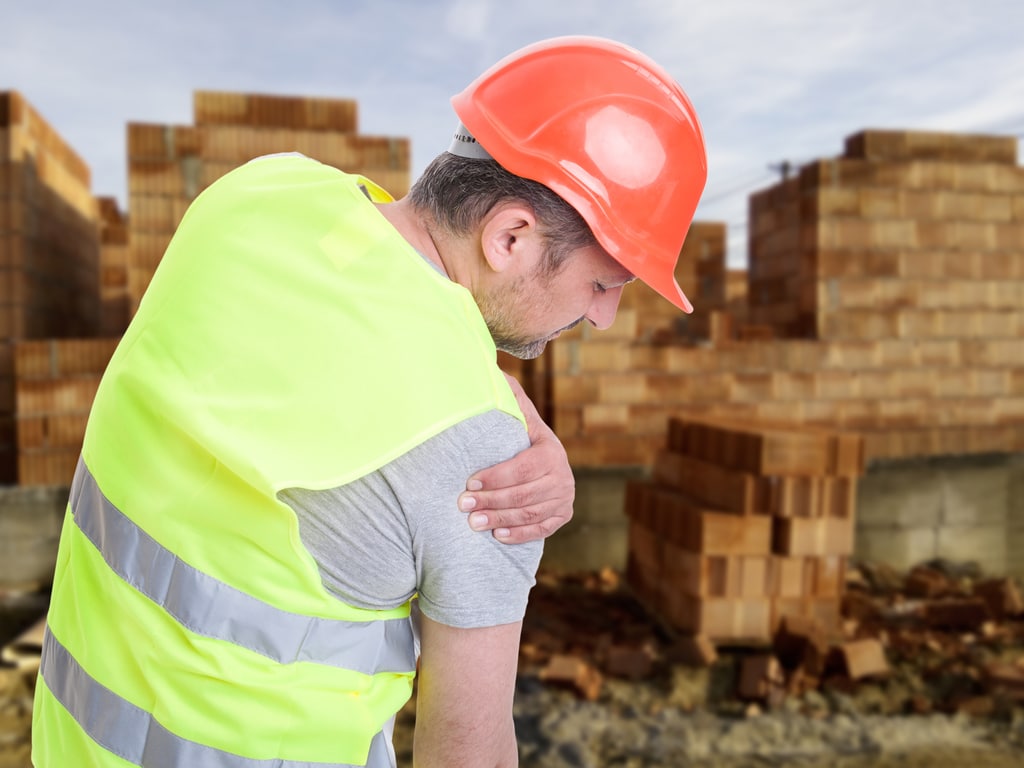 Construction is one of the major industries and employers in the world, and in the U.S., it is no different. Without the world of construction, society as we know it would simply fall apart, and that is something that we all have to consider when it comes to thinking about its importance. As well as its central relevance to a culture, it is also one of the most common places for people to work, and as such, it is an industry that needs protection. But as much as it needs protecting, so too do the people who work within it, in particular when it comes to the likelihood of accidents in the workplace.

As it happens, accidents in the construction workplace do seem to be going down in the long run, but what is the picture at the moment, and what does it appear to suggest?

In this article, we are going to take a look at some of the construction accident statistics and workers’ compensation costs in the U.S. which might be good to know about, so that we can get a better sense of where we actually are at the present moment. You might be surprised about some of these facts, while others might be less surprising or even well-known.

Let’s take a look at some of the construction accident statistics in the U.S. that we have available to date.

Before we get into the accident and injury side of things, it might be good to first discuss those statistics which point to the central relevance and importance of the construction industry in general.

Understanding just how important it is – and how many people rely upon it for their livelihood, for instance – will show us just how necessary it is that the safety side of things is dealt with much more effectively in the near future. Here are some statistics based on the construction industry in general, before we get into the specifics of the kinds of construction accidents and work-related injuries that take place there.

As you can see, the construction sector is alive and well, and it looks likely that things are going to continue in this vein for the foreseeable future.

As long as people need things to build, construction is going to be big business. But how safe is it, and what kind of safety levels are we looking at for workers in the present moment?

It might be helpful to consider construction first and foremost within the broader picture of working sectors and employment generally. If we look at accidents and injuries across industries, how does the construction sector appear to stand up to the rest? We might always expect there to be an imbalance here, owing to the nature of the work, and that is something that we will find is confirmed. But how much of a difference is there, and is it to the level that we might expect in most cases, and which we also tend to see in many other countries around the world? Again, as ever, the numbers can illustrate it for us very clearly.

As we can see, the construction industry is very much where we would expect it to be when it comes to comparing it to other sectors. With 21% of all worker deaths being in construction, it is definitely the most dangerous sector there is to work in, and that very much confirms our suspicions.

We have now given an overview of the construction industry, and we have compared it in major figures to other sectors and industries too. But it is now important to look into the sector itself in a little more detail so that we can hopefully get to the bottom of exactly what kinds of injuries take place when they take place, how often and to what the number of people, and so on.

With this kind of information in place, we should be able to generate a much bigger and more reliable picture on the whole.

We will look at all of this in a range of different sections focusing on different aspects or elements of these accident statistics, and try to form the most complete picture we can.

One of the main things that can be good to know is what the major causes of accidents are in construction.

Not only can that help us to plan better as individuals and team, but also ensure that businesses and the industry as a whole are doing whatever they can to try and protect against these specific problems in the future.

So here are some of the most common causes of accidents in construction in recent years.

It is clear from these numbers that there are some definite causes of accidents and injuries in construction in the U.S., and that many of them would be completely avoidable if we were all more careful, and if more care was placed onto these things by construction companies too.

If we can tackle the causes, after all, then we will find that we have effectively addressed the issue itself much more resolutely indeed.

As well as looking into the causes, it might also be a good idea to appreciate more fully how many people in real numbers are injured in construction jobs every year.

Looking at that can help to put more of a human side of things, and will mean that we can know pretty clearly exactly how many people are affected.

It’s also interesting to look at these numbers with regards to how many per capita are injured, as that helps us in comparing and contrasting it to other sectors and industries too.

Let’s take a look at the people injured in some precise figures now.

As you can see, in real numbers and percentages, there are a great many people being injured every year in construction, in both a serious sense and a non-fatal one too.

What’s more, the numbers show that this is only rising year after year, and that is what is truly concerning.

However, with the right approach, this could possibly get better over time, and we should not feel as though all is lost just yet.

There is much more to all this than just the injuries and deaths themselves, though they are the most important issue of course.

There is also the fact that such injuries cause costs to be mounted, for businesses and individuals alike. In the case of companies, you have issues such as lost customers. In the case of the workers that injured in construction incidents, they might have to lose out on income, and in many cases, they might need to seek compensation merely to get by.

Looking at these figures can help us to draw up a clearer picture of the whole of what kind of effect injuries have in these ways, so let’s take a look.

With all of these obvious direct and indirect costs to both the employer and the employee, it is obvious that it is much better for all in financial terms if the accident is avoided in the first place. That means that businesses can save money by spending just a little on better health and safety training and so on and that workers might well often have a good case for compensation. This is truly illuminating, and the kind of thing that really sets the construction industry apart from the rest.

With figures like these ones, there has never been a better time to work towards a safer construction industry in the US than now.